A Burden To Bear Release New Single “Ascension” (feat. Spencer Charnas); New EP “With Empty Eyes and Hollow Hearts” due out on 9/16/22!

A Burden To Bear released their brand new single “Ascension” (feat. Spencer Charnas of Ice Nine Kills) to all major platforms. The single, mixed by Robin Leijon, is from their EP With Empty Eyes and Hollow Hearts due out on 9/16/22.

The band states, “‘Ascension’ was a song that came together very organically with all five members in the room throwing out opinions and building off each other. Spencer Charnas’ feature came about very naturally as well, as it stemmed from a conversation between Spencer and ABTB guitarist Wyatt in Kleaver Klothing’s booth at Warped Tour. While hesitant at first to work with a producer, Justin Aufdemkampe proved a trusted source of advice and inspiration for ABTB. His studio, Refraze Records, in Dayton Ohio quickly became a home away from home for the band.”

Fort Wayne, Indiana’s own A BURDEN TO BEAR is much like the calm before a nasty storm – captivating audiences with beautiful harmony and melody just to bring them crashing back down to Earth with a display of utter aggression and power. A BURDEN TO BEAR is the product of the hardships and triumphs of five young men who have devoted their life and soul to the music they create.

In 2020 A BURDEN TO BEAR released their single “Forlorn Hope,” and it was met with overwhelmingly positive feedback. “Forlorn Hope” has managed to amass over 180,000 streams on Spotify and over 180,000 views on YouTube in just over one year. The band looks to continue to improve and build upon this initial success with every song they release.

A BURDEN TO BEAR’s upcoming EP With Empty Eyes and Hollow Hearts is more than just a rebirth, it is a statement of who they are becoming as both people and a band. “ABTB” is building their legacy from the ground up with this fresh, new take on melodic metalcore. The band has been working with producer Justin Aufdemkampe (Miss May I, War Of Ages) to craft and perfect their most riveting and impressive release to date. “A Burden To Bear’s new single ‘Ascension’ is a perfect blend of crushing guitar riffs, melodic melodies and heavy breakdowns wrapped up in one big present for the masses. It was a pleasure to produce and work along side the band with this catchy tune!” says Justin.

Adds Spencer Charnas, “It sounds like they have an early Unearth and It Dies Today influence and that is really cool.” 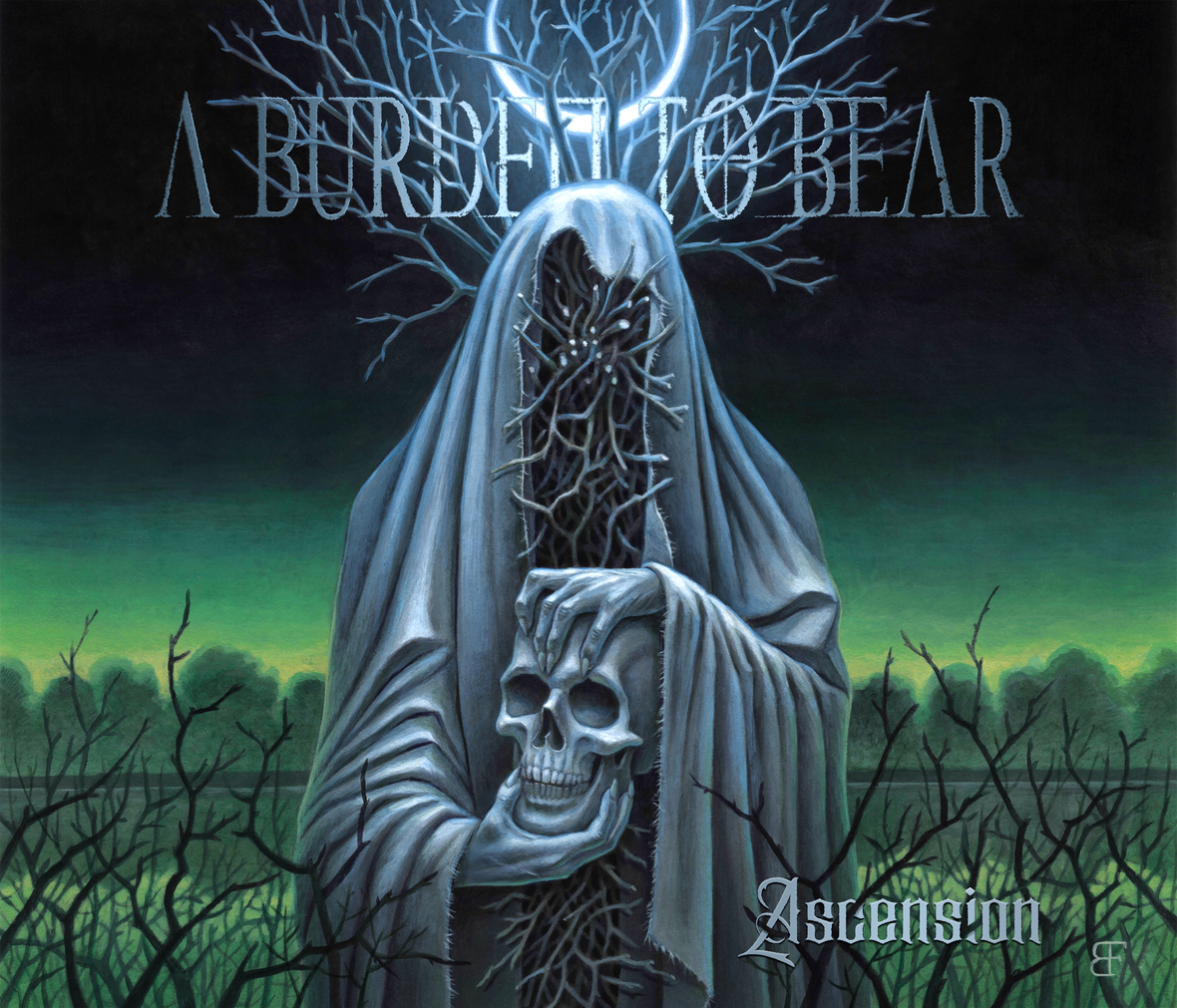