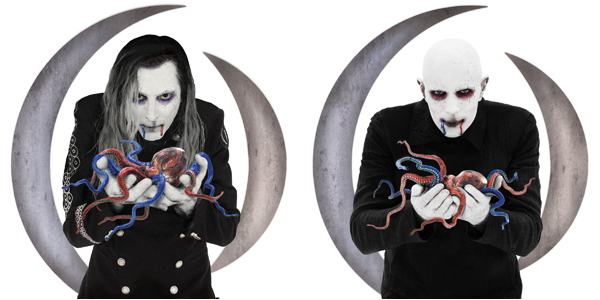 Los Angeles – April 30, 2018 – A Perfect Circle’s Eat The Elephant, the Maynard James Keenan and Billy Howerdel led rock band’s return release following a 14-year gap between new albums, debuted atop numerous Billboard charts, grabbing the #1 spot on the Rock, Independent and Alternative Albums’ charts, a #2 entry on the Top Current Albums chart (for pure album sales) and a #3 album debut on the Top 200. This is the band’s fourth consecutive studio album to have Top 5 debut on the Billboard Top 200.

The band kicked off release week with a rare fan forum, taking questions via a live-streamed Q&A from Las Vegas, which was followed on Monday by a “Jimmy Kimmel Live!” performance of “TalkTalk” (https://youtu.be/qxJYt4cUrcA) and “So Long, And Thanks For All The Fish” (https://youtu.be/_D8am-EZmY0). In the midst of the release week activities, the band also announced a new round of tour dates for both the U.S. and Europe (dates below).