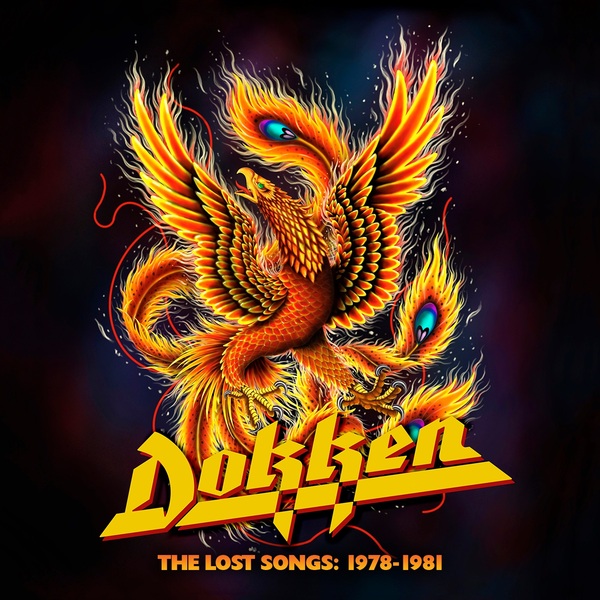 The story from this point on is one of sharp ascent, sales and successes reaching multiple platinum status by 1988. But the importance and relevance of those early days in both Southern California and Germany cannot be underestimated, and it is why Don Dokken has been so eager to revisit those early, halcyon days.

“Looking back, so much from that time is hilarious and crazy, from running cables across a parking lot to a club to record a gig, to the holes in that church roof to the mold in the equipment, but there is also a lot of raw magic in what we did back then and it is time to share that with the fans.”
The Lost Songs: 1978-1981 not only shares that magic with the fans, it gives them the final, vital and undeniably missing (until now) early album in the Dokken collection.
Musicians who appear on The Lost Songs: 1978-1981:
Don Dokken – vocals, guitar
Jon Levin – guitar
BJ Zampa – drums
Juan Croucier – bass
Greg Leon – guitar
Gary Holland – drums
Mick Brown – drums
George Lynch -guitar
Rustee Allen – bass
Bill Lordan – drums
Greg Pecka- Drums
The Lost Songs: 1978-1981 track-listing:
The Lost Songs: 1978-1981 is available to pre-order at this location on CD, Vinyl, digital formats and special D2C bundles
Follow Dokken on:
Official Site ► https://www.dokken.net/
Facebook ► https://www.facebook.com/DokkenOfficial
YouTube ► https://www.youtube.com/DokkenOfficial
Twitter ► https://twitter.com/Dokken
Instagram ► https://www.instagram.com/dokken_official