NONPOINT DROP VIDEO FOR “WHEEL AGAINST WILL” — WATCH

The band is currently on tour with P.O.D. All remaining dates are below.

MY TICKET HOME RELEASE VIDEO FOR “TIME KILLS EVERYTHING” — WATCH 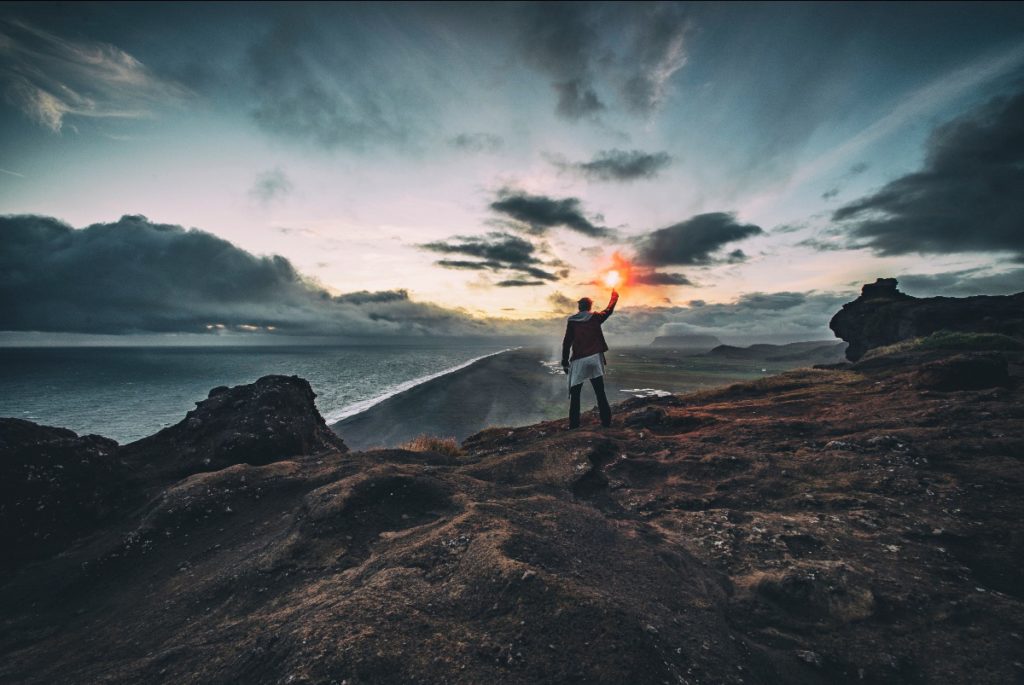 Shining, who released the new album Animal in October, have shared a stunning new video for “Fight Song.”

The song is described by multi-instrumentalist, vocalist, songwriter, and frontman Jørgen Munkeby as “a special song on our new album Animal. It is more synth-driven than any other songs we’ve ever made, and it manages to both be vulnerable, beautiful, desperate and full-on rock at the same time! I also love the fact that it’s a very different song than our previous single ‘ANIMAL.’”

About the video, the artist says, “It was an amazing week in Iceland shooting on all of these out-of-this-world locations! Also, no CGI has been used whatsoever. So if you’re wondering if the perfectly-placed rainbow is real, yes, it’s real AF. The weather gods were unusually helpful that week!”

From its retina-frying artwork to its relentless stream of memorable refrains, Animal is simply the ultimate 21st century party metal carnival.

Entirely saxophone-free yet utterly unmistakably a Shining release, it’s the Norwegian band’s most startling record yet.