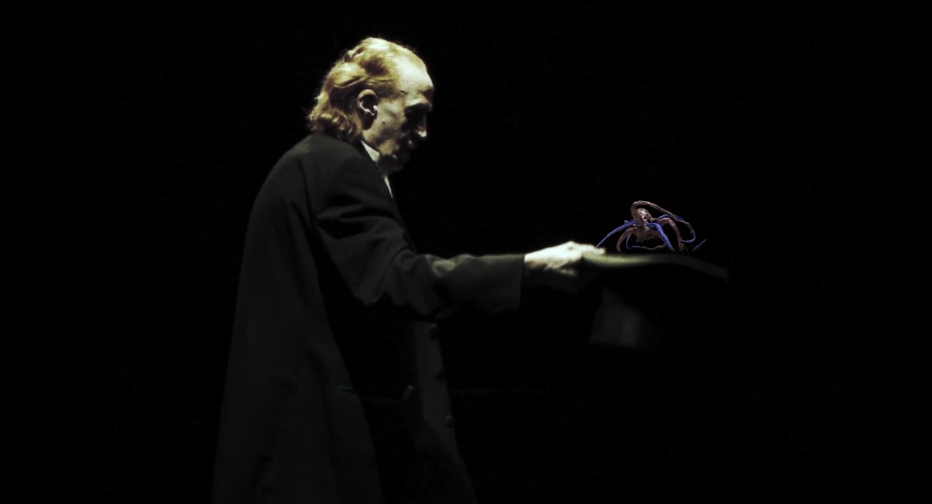 A Perfect Circle offer a 2D clip of “The Contrarian” (https://aperfectcircle.lnk.to/TheContrarian2DPR) as the band extends their previously announced North American Fall tour.

Several new shows have been added to the month-long North American trek including an appearance at this year’s Voodoo Music + Arts Experience as well as headlining dates in Baltimore, Detroit and more (dates listed below). Tickets for the newly added headlining dates are on-sale this Friday at 10 am local time.

“The Contrarian” footage is taken from the Steven Sebring (“Horses: Patti Smith and Her Band,” “Dream of Life”) directed companion film for the band’s recently released album, Eat The Elephant: link. The clip is part of an album-length film viewable via a prism included in the Eat The Elephant deluxe box set (https://aperfectcircle.lnk.to/ETEBoxSetPR).

“It is very much a combined experience of the tactile and the visual. I come from an era where the physical pieces of music were something that you cherished… Something like this brings back that visual excitement for people,” said Maynard James Keenan in a recent interview with Billboard Magazine regarding the hologram film.

Eat The Elephant debuted atop numerous Billboard charts, grabbing the #1 spot on the Rock, Independent and Alternative Albums’ charts, a #2 entry on the Top Current Albums chart (for pure album sales) and a #3 album debut on the Top 200. This is the band’s fourth consecutive Top 5 debut on the Billboard Top 200.

A Perfect Circle is in the midst of their first European tour since 2004. The band plays three consecutive, sold out shows in the UK beginning tomorrow night in Manchester.

A Perfect Circle tour dates (added dates denoted by a *):