Incendiary Pittsburgh punk rockers ANTI-FLAG will release their 13th album Lies They Tell Our Children on January 6 via Spinefarm. Pre-order it here.

For this record, the band recruited several high profile and like-minded artists to feature on the songs.

Watch the video, which was filmed in Pittsburgh by Josh Massie and directed and edited by INDECLINE, at this location.

“Living in a society that values corporate profits above all else is a grind,” the band proclaims. “Making the choice to go against the grain in such a world is even harder, especially in a culture that has been brainwashed to worship capitalism as a savior and cure-all. Those who strive to create alternatives to capitalism for the common good garner little attention and quite often find their efforts met with open hostility. This song is dedicated to those who recognize that ‘the free market’ is incapable of solving many of the ills that plague our society and do everything in their power to put people and the planet before corporate profits.”

A-F continue, “Stacey Dee of Bad Cop/Bad Cop is one of those unsung heroes. That fact inspired us to ask her to appear on this song. In addition to being an incredibly talented performer, she dedicates countless hours to the organization she co-founded, The Sidewalk Project, which works to empower houseless communities around the world.”

Read more about the song and its deeper meaning here.

The Limited Edition Lies They Tell Our Children Olive Green vinyl is available for pre-order here.

Lies They Tell Our Children was recorded, produced, and mixed by Jon Lundin. 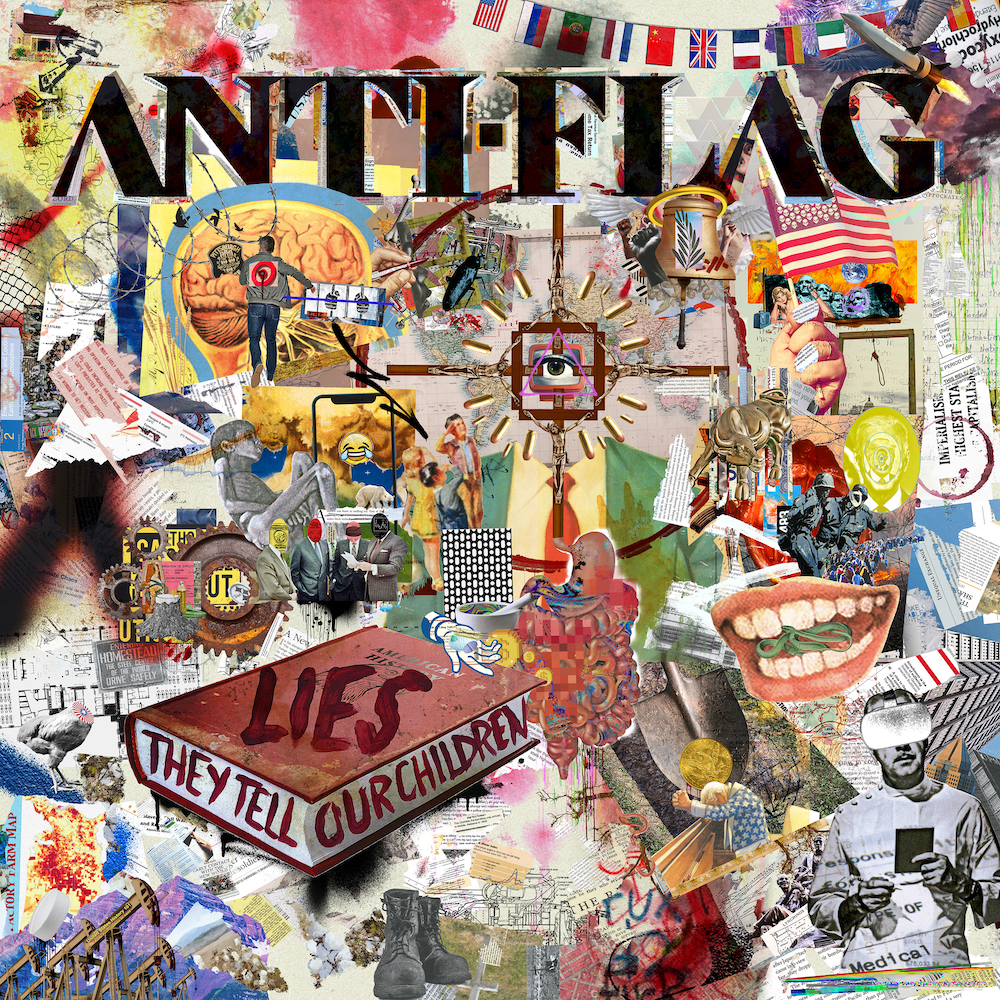 Anti-Flag are currently on tour.  All dates are below. Get tickets here. 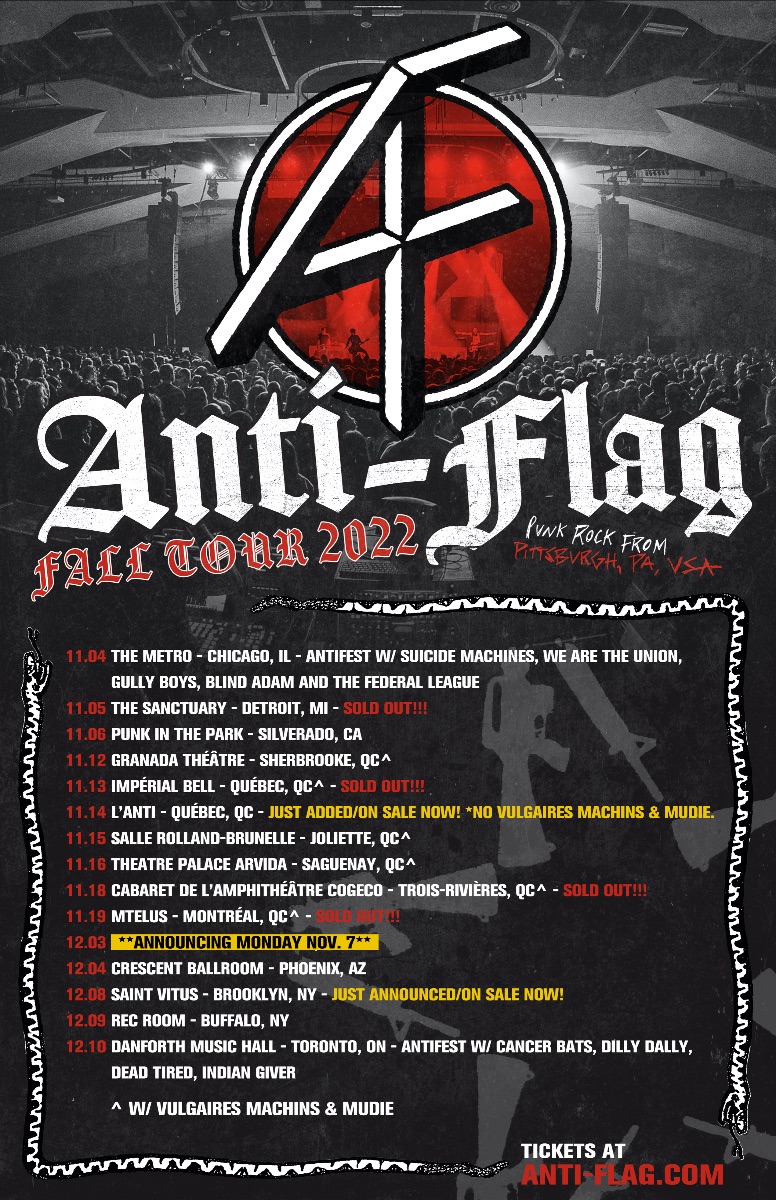