Twice Grammy-nominated band AUGUST BURNS RED — JB Brubaker [lead guitar], Brent Rambler [rhythm guitar], Matt Greiner [drums], Jake Luhrs [lead vocals], and Dustin Davidson [bass] — have been sharing previously unreleased tracks, such as a cover of System of a Down’s “Chop Suey!” and their metalized rendition of the theme song for the HBO series Westworld, over the past several months.

Today, the Lancaster-based band revealed that these songs (and more) will live on the Guardians Sessions EP.

The EP features B-sides, covers, and reimagined tracks, which were recorded during the sessions for 2020’s full-length album Guardians and beyond.

The EP is being released digitally and on 10″ vinyl on April 16 through Fearless Records. Pre-order it HERE.

To celebrate, the band has shared the track “ICARUS,” which features a clean vocal cameo from bassist Davidson. Listen HERE.

“‘Icarus’ was a b-side from Guardians because it just didn’t fit the vibe of the album,” says Davidson. “I’m happy that our fans can hear it now because it’s riffy and super fun to play on guitar. It’s the first ABR song that I’ve sang on, and for fans of my side project, Best Case Scenario, I think you’ll hear the influence sprinkled throughout this one.”

Brubaker explains how this EP came to be. “The Guardians Sessions EP was put together on the foundation of two songs: ‘Standing in the Storm’ and ‘Icarus,’” he explains. “Those songs were recorded in September of 2019, when we were finishing up our album Guardians. Both tracks got cut from the record, as we had too much material and they were the black sheep of the group. When all touring was shut down in March of 2020, we began working on a couple of cover songs and re-imagined versions of some songs from Guardians. Those songs were recorded in the summer of 2020. We wanted to be productive with our downtime and work on a project that would be fun for both us and our fans.” 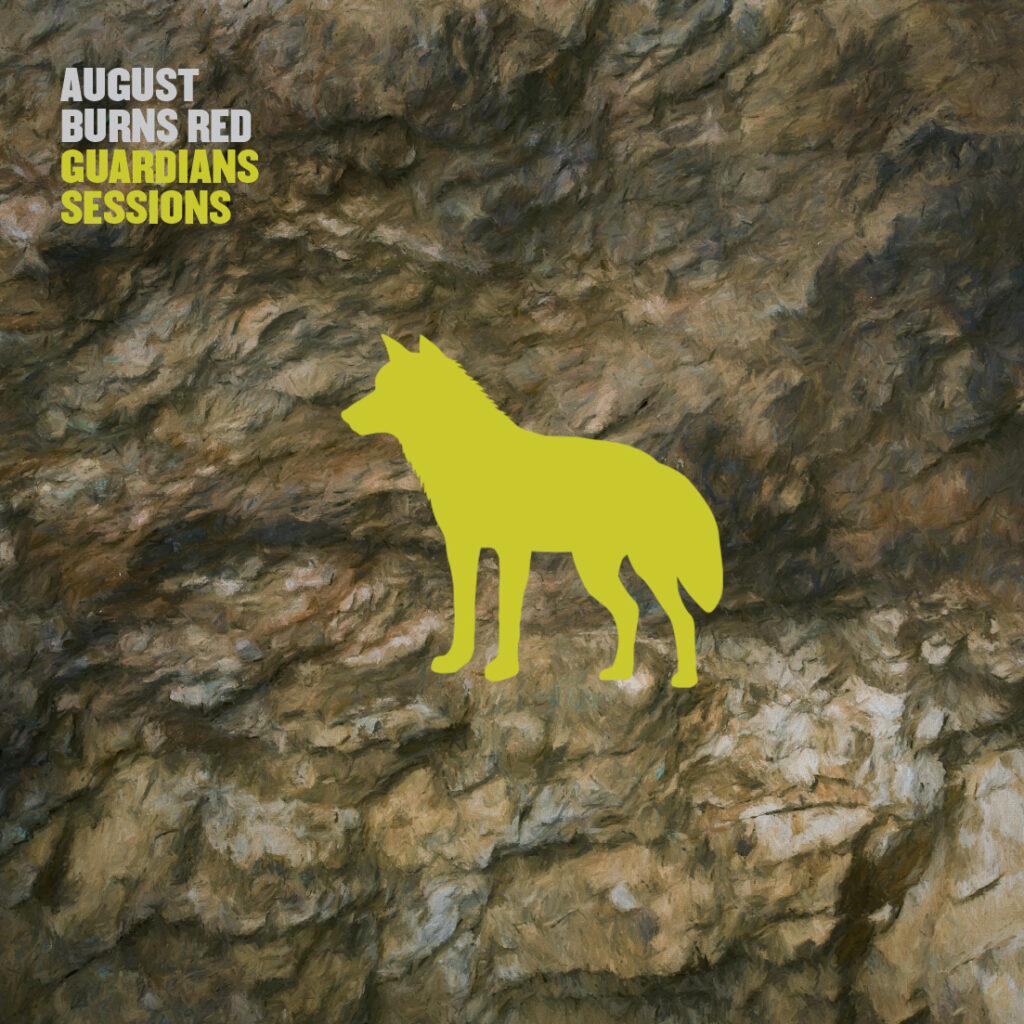