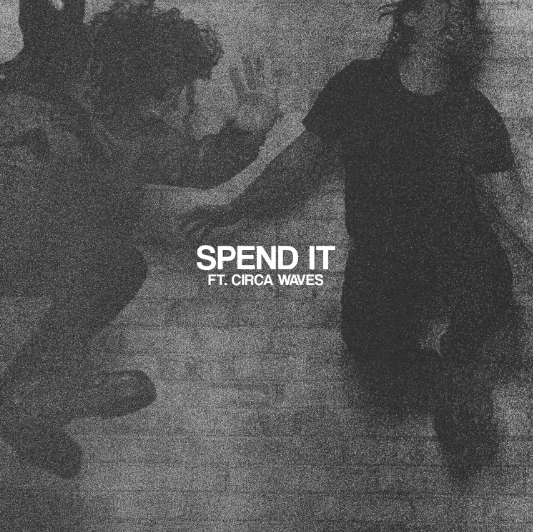 ‘Spend It’ ft. Circa Waves is a summer-staple earworm that smoothly melds together the slick vocals of British indie-pop outfit Circa Waves with the classic Peking Duk euphoric electronic sound that just gets better with each release.

Speaking on how the single came together, Peking Duk says, “We’ve been going on lots of writing trips to Stockholm and over the years made a bunch of mates along the way. Our Swedish mate Johann recently sent over a sick idea that sounded a lil bit like Miike Snow and reminded us of all the beautiful Swedish meatballs and great times we’ve had over there. Immediately we were pumped and got in the studio to start workshopping it. We absolutely froff Circa Waves and couldn’t be more excited to share this song with the world. ‘Spend It’ is an ode to the longing for wanting to be around someone so much that you wish time stopped when you were with them so it could last forever. We’ve all felt it so embrace it. x”

The two time ARIA Award winners Peking Duk (Adam Hyde and Reuben Styles) have amassed over 445 million streams globally across all platforms and 27 million video views across their catalog.

The duo have released some of the biggest breakthrough songs over the last decade including 5 x platinum ‘Stranger’, 4 x platinum, ‘Fire’ and 3 x platinum, ‘High’ with fans from all over the globe embracing their trademark sound.

About Circa Waves
Known for their nervy, melodic indie rock, Britain’s Circa Waves first gained buzz in the 2010s with hooky singles like “Get Away” and “Stuck in My Teeth.” Centered on lead singer/songwriter Kieran Shudall, the band earned favorable comparisons to the Strokes, Arctic Monkeys, and the Vaccines even before they hit the Top Ten with their debut, 2015’s Young Chasers. Without shying away from their influences, the band has matured, and albums like 2017’s Different Creatures and 2019’s What’s It Like Over There? showcase their deepening maturity and knack for crafting their own distinctively infectious, post-punk anthems.