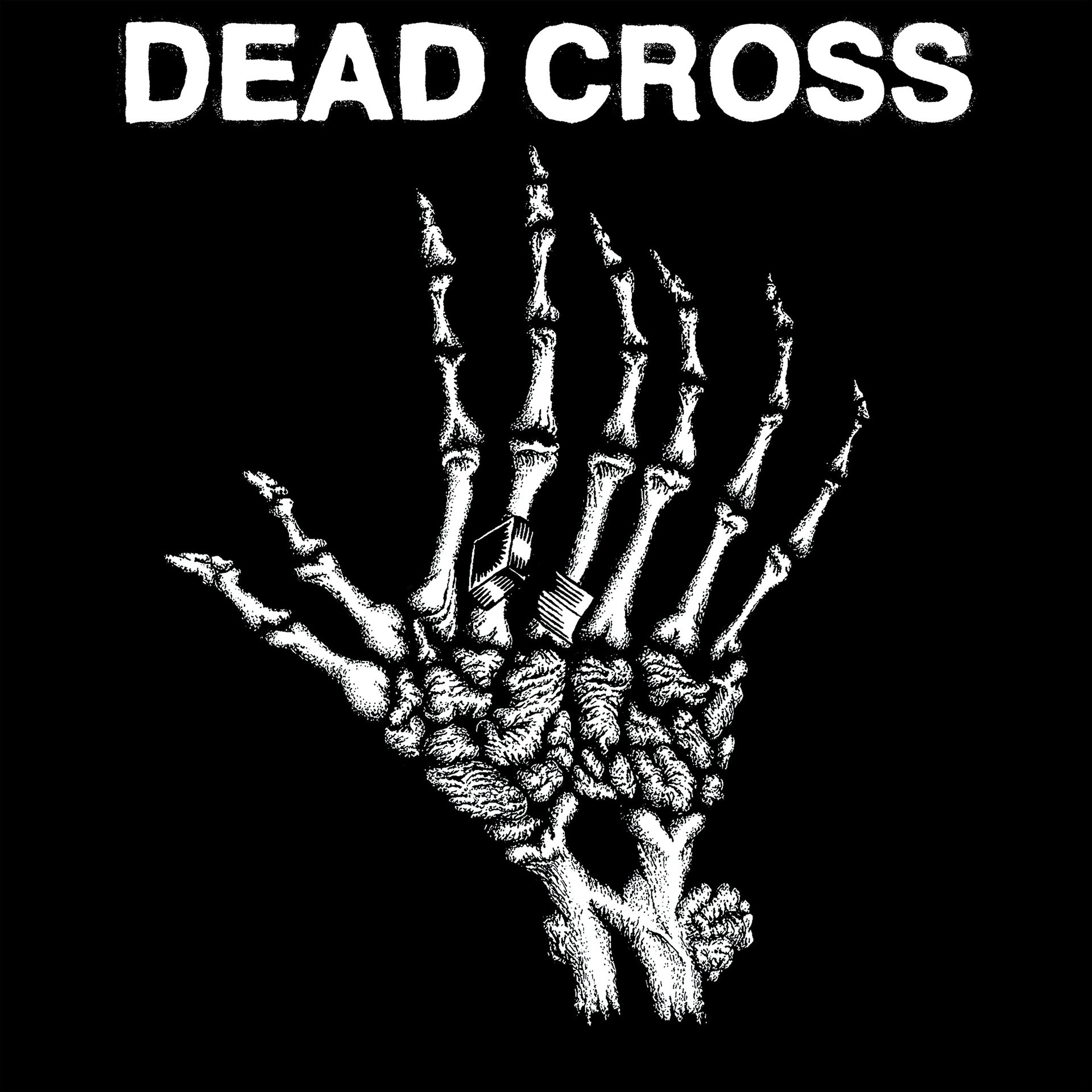 “I think part of Dead Cross’ motives are to bridge gaps between useless genres and definitions,” explained Pearson. “Part also might be to just burn that shit down. It’s in our collective DNA. Either way, as long as people love it or hate it, we succeed.”

News of the EP arrives as the band premieres a video for “My Perfect Prisoner” via Louder(http://smarturl.it/DCPrisoner). The clip was produced by Eric Livingston who also created the cover art for both the band’s full-length debut and this EP.

Share
Facebook
Twitter
Pinterest
WhatsApp
Previous articleRED DEVIL VORTEX Releases Official Music Video for Lead Single Off of ‘Something Has To Die’ EP
Next articleNorth Carolina natives SoulSeason release the beast of a single with title-track “Beast of Mind.”