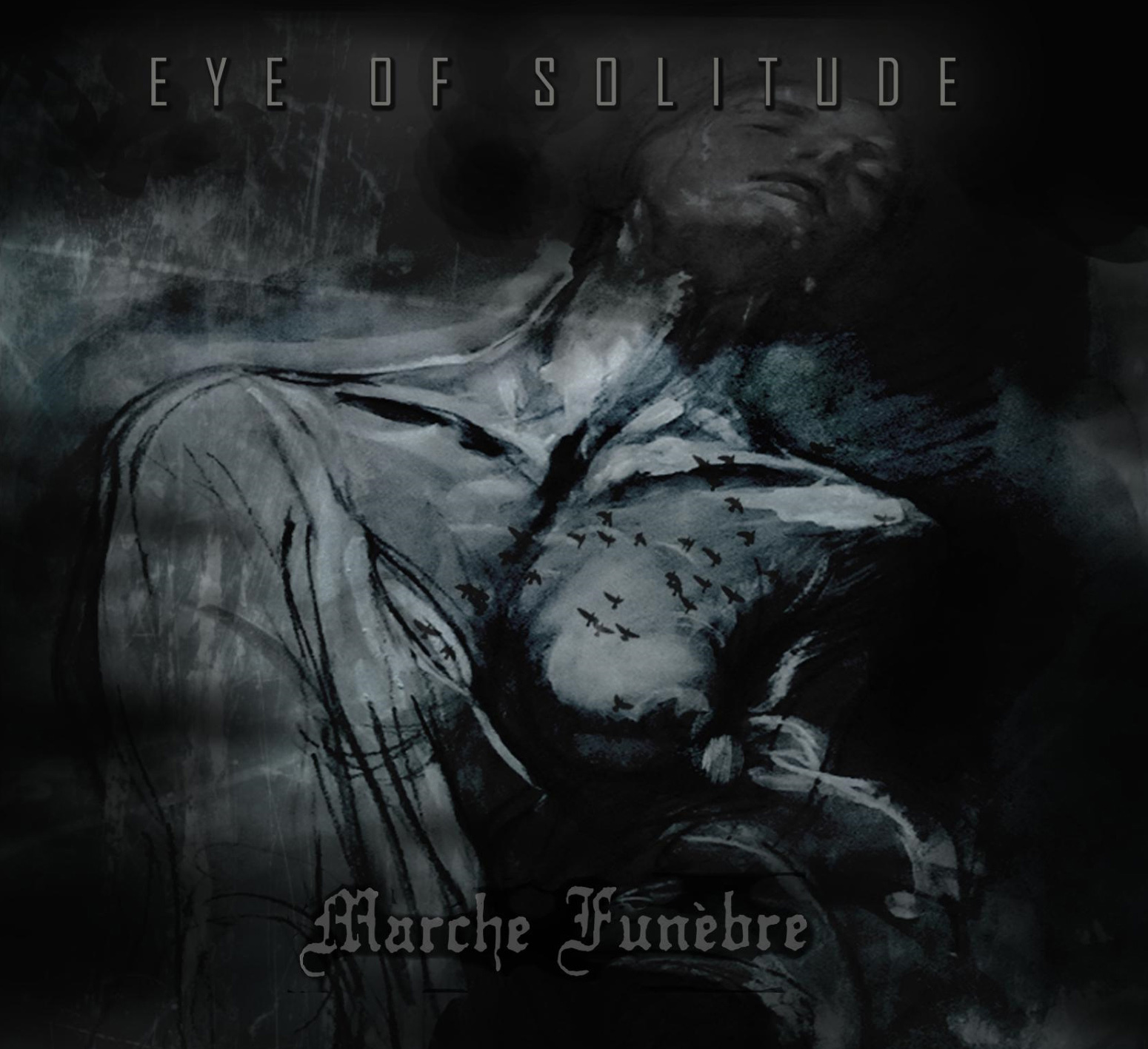 The pairing of the European doom outfits, Eye of Solitude is from the UK while Marche Funèbre hails from Belgium, brings two of the continent’s most exciting underground doom artists together both for the split release as well as the forthcoming tour. Eye of Solitude’s most recent full-length album is Cenotaph, which Metal Injection described as “a very beautiful and emotionally charged album,” with No Clean Singing saying it “is an album that you don’t just listen to. Instead, you live it.” Marche Funèbre’s latest release, Into The Arms of Darkness, was deemed “an introspective album” by Metal Temple, who went on to dub it “melodic,” “lurching” and phenomenal.”

Tickets for all shows are on-sale now.