New Jersey six-piece FIT FOR AN AUTOPSY have revealed the title to their upcoming fifth studio album, The Sea of Tragic Beasts, which will be released on October 25 via 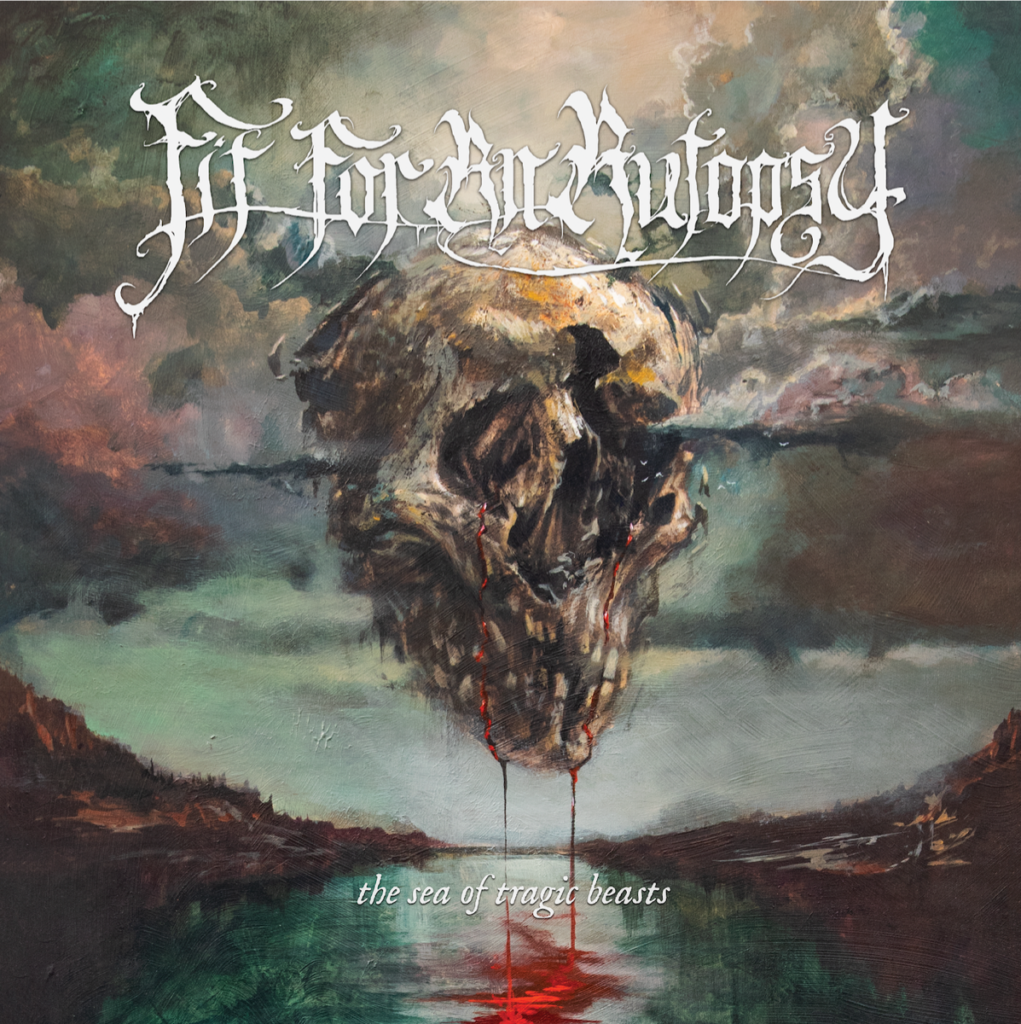 To celebrate, the band released the first single “Mirrors.”

Producer, guitarist, principal songwriter, and co-founder Will Putneycomments, “You carry things with you, for better or worse. ‘Mirrors’ illustrates the darker side of this idea. It’s also a testament to how the decisions you make can have a resonating effect on the ones around you. Clearly, this song was born out of a personal struggle, but in the end, it’s a reflection on the greater human condition of love and dependency; not being able to release yourself from the darkness around you. Our new record dives head-on into some difficult topics. ‘Mirrors’ is the the tip of the iceberg.”

The Sea of Tragic Beasts was once again produced, engineered, mixed, and mastered by the producer/guitarist Putney at Graphic Nature Audio in New Jersey. The artwork for the album was created by Adam Burke.

THE SEA OF TRAGIC BEASTS TRACK LISTING:
“The Sea of Tragic Beasts”
“No Man Is Without Fear”
“Shepherd”
“Your Pain Is Mine”
“Mirrors”
“Unloved”
“Mourn”
“Warfare”
“Birds of Prey”
“Napalm Dreams”

The band will hit the road this fall to support the release of The Sea of Tragic Beasts. The 26-date U.S. tour will kick off on October 24 in Brooklyn, NY and will make stops in Atlanta, Austin, and Los Angeles before concluding in Rochester, NY on November 23.