Imminence Records‘ is pleased to announce the signing of Belgium metalcore outfit Here Stands A Hero. The band has seen the lead single from their forthcoming album premiered. Their label debut, entitled Atheist \ \ Omnist, will be released April 20th with the band hitting the road with Novelists and Landmvrks shortly thereafter.

“We are honored to be signed to Imminence Records for our upcoming full album album and feel more then confident with the label and the team. We are excited to see what the future brings as a lot of effort has been put in the creation of this album which took almost 2 years. The album is dedicated to the perceptions of religion. We started to dig deep into this pit of religious statements and found ourselves lost in the true meaning of belief. Being hit by numerous violent attacks in the name of religion, it got us thinking. We want to believe religion is a positive thing that brings hope and strength in times needed. We greatly respect these aspects as people need to find this mental state of comfort for themselves.

However, religions also state there is only one right way to believe and other beliefs should be neglected. This is were we see they are wrong. We wanted to write about the positive aspects everyone should dare to see. Atheism is an extreme form that states there is no God, no one to bring or preach destruction and tunnel vision. True atheism accepts the fact that people do believe and doesn’t ignore it’s values. The other extreme side of it is called Omnism. It states to believe and accept all religions. There is no right way to handle all of these conceptions. We tried to figure out the right ways for ourselves, which turned into ‘Atheist \ \ Omnist’. This is what we feel in our hearts and minds.” – Kevin Surmont (Guitarist) 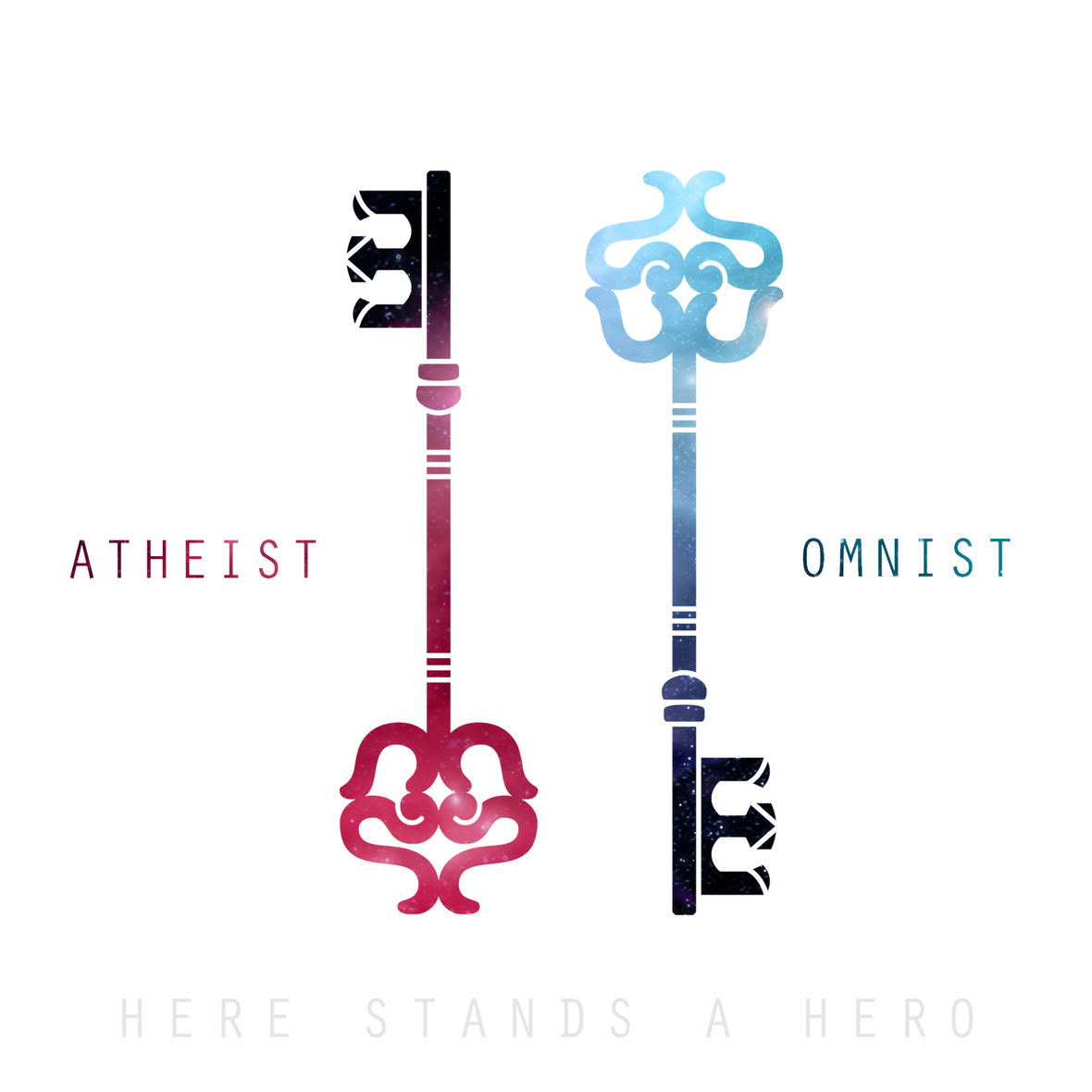 Here Stands a Hero is a metalcore band from Lier, Belgium. The band released their debut EP, entitled Hollow Hearts, in early 2016. With this release and their strong live performances they made themselves known and had the opportunity to share the stage with several international bands. They eventually caught the attention of Imminence Records and announced their signing in April of 2018. Being influenced by many different bands and genres, Here Stands A Hero tries to differ themselves from other bands by making music which doesn’t fit just one genre.