To mark this momentous occasion, the band has shared the video for “All I’ve Lost.” The song + video feature Trivium’s Matthew K. Heafy. Watch it here.

“We are very happy to unleash upon you our next single ‘All I’ve Lost,’ featuring the mighty Matt Heafy,” says singer Jason Evans. “This is a song about my personal struggles with addiction, my fall into darkness, and my subsequent battle to claw my way back out. I hope you all enjoy this song, blast it loud, and remember, even when the world seems at its bleakest, you do have value, you do have worth, and there is always hope. Big love.”

Ingested are the flagbearers of modern UK death metal. They have been churning out bilious anti-anthems for more than a decade-and-a-half, dropping a string of releases that have helped shape the genre. They return with Ashes Lie Still, their most dynamic, inventive, and daring release to date, holding nothing back. The band describes it as “a modern essential. It still has the core Ingested elements of groovy slamming riffs, quick drumming, and guttural vocals but there’s also atmosphere, ethereal moments, and some raw old school aggression.”

Over the course of 10 tracks, Ingested hack, slash, and steamroll through everything in their path, and Ashes Lie Still easily stands as the highpoint of an already impressive career.

Founded in 2006 in Manchester, England, Ingested have since toured extensively with Cannibal Corpse, The Black Dahlia Murder, Nile, Carnifex, and Revocation, and have been seen on European festival stages including Summer Breeze Open Air. Slimmed down to a three-piece, the band feels it is in the best place it ever has been, enabling the members to work at the top of their game.

Ashes Lie Still was mixed and mastered by Christian Donaldson. It was co-produced by the band and previous collaborator Nico Beninato, with drummerLyn Jeffs living close to Beninato’s studio in Mallorca and recording his drums there, while Sean Hynes recorded his guitars at home in the UK with the producer assisting remotely. Vocal tracking was interrupted by Jason Evansfalling seriously ill when finally making it to Mallorca and was ultimately tracked back in Manchester. Bass was again supplied by Dominic Grimard (Ion Dissonance/The Last Felony).

Ingested succinctly encapsulate their existence, saying, “We’ve always been the underdogs, always fighting for scraps. Well it’s time to get out of the fucking way, because now it’s our turn to eat at the table.”

Ingested are currently on tour with Lorna Shore. All North American dates are below. 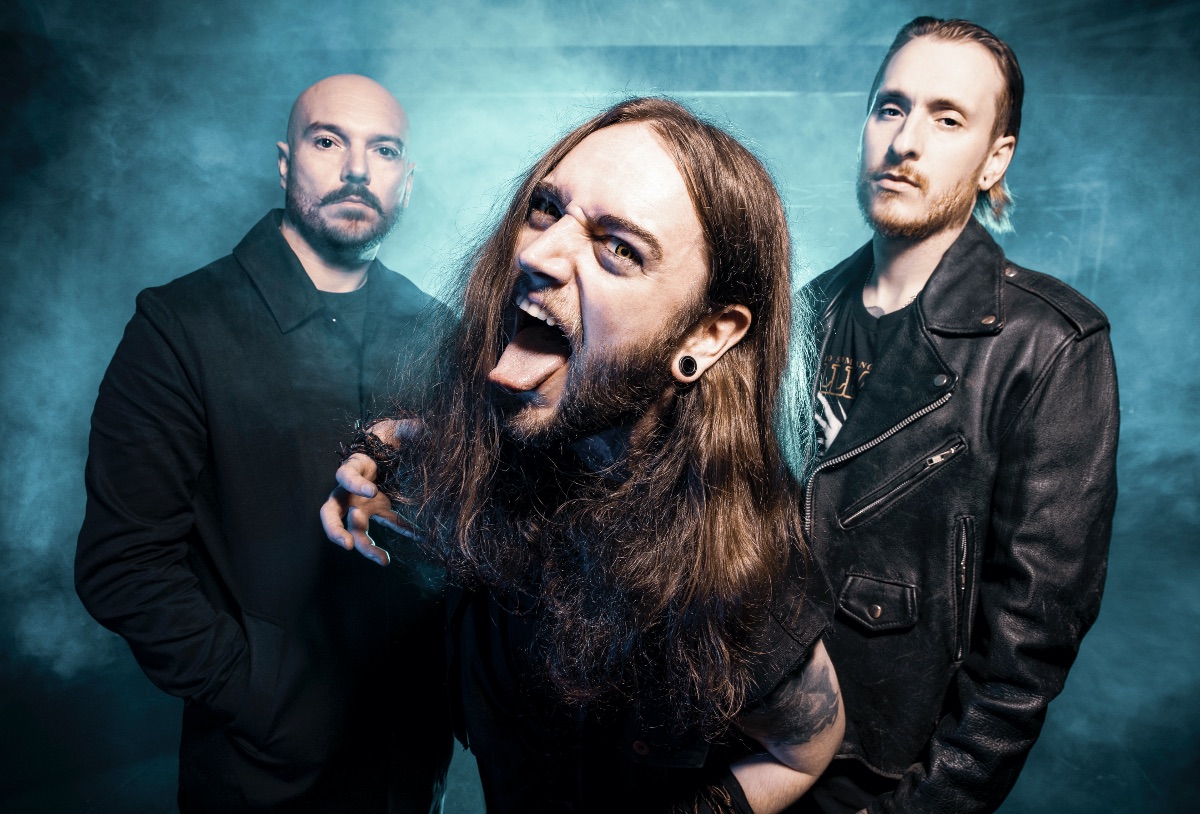 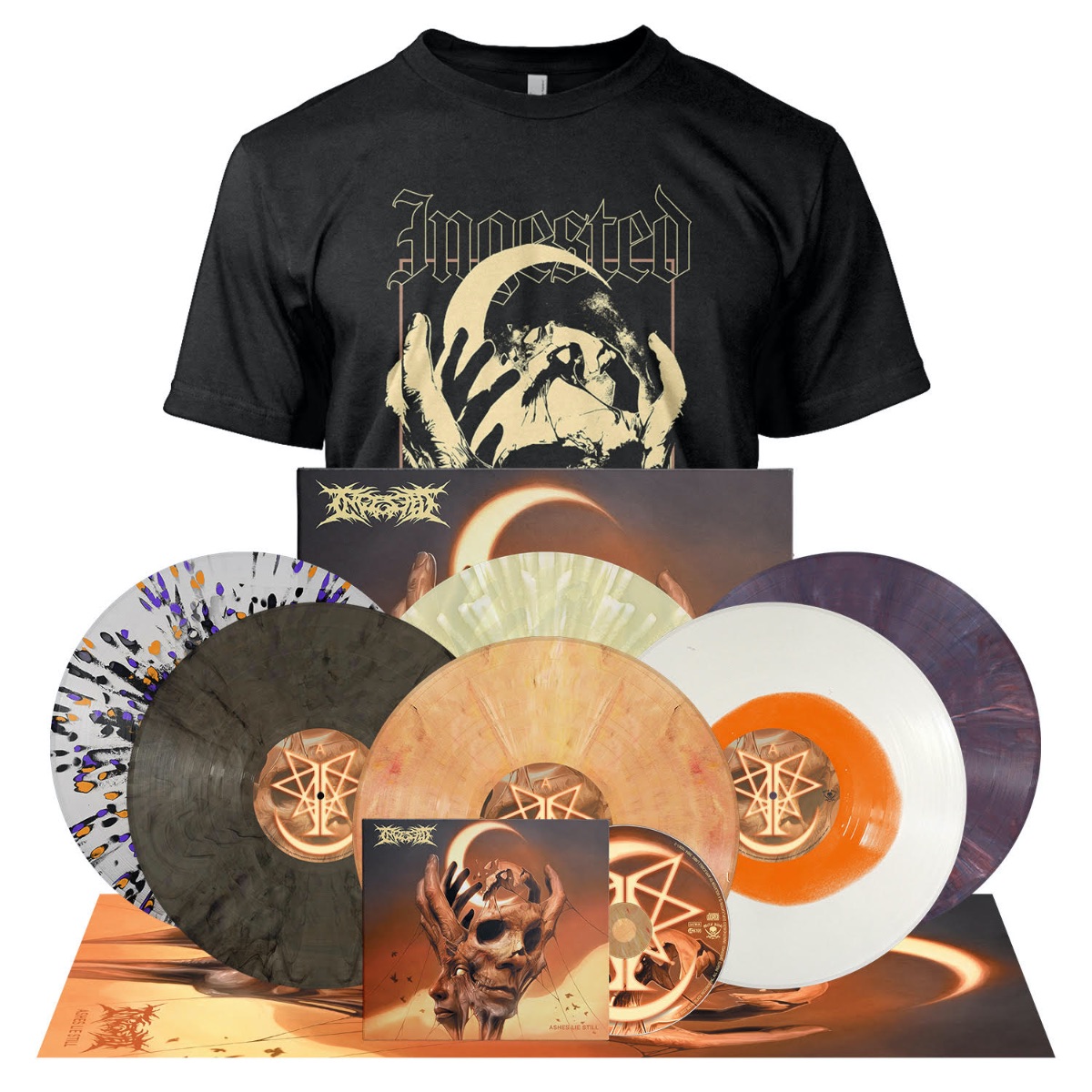