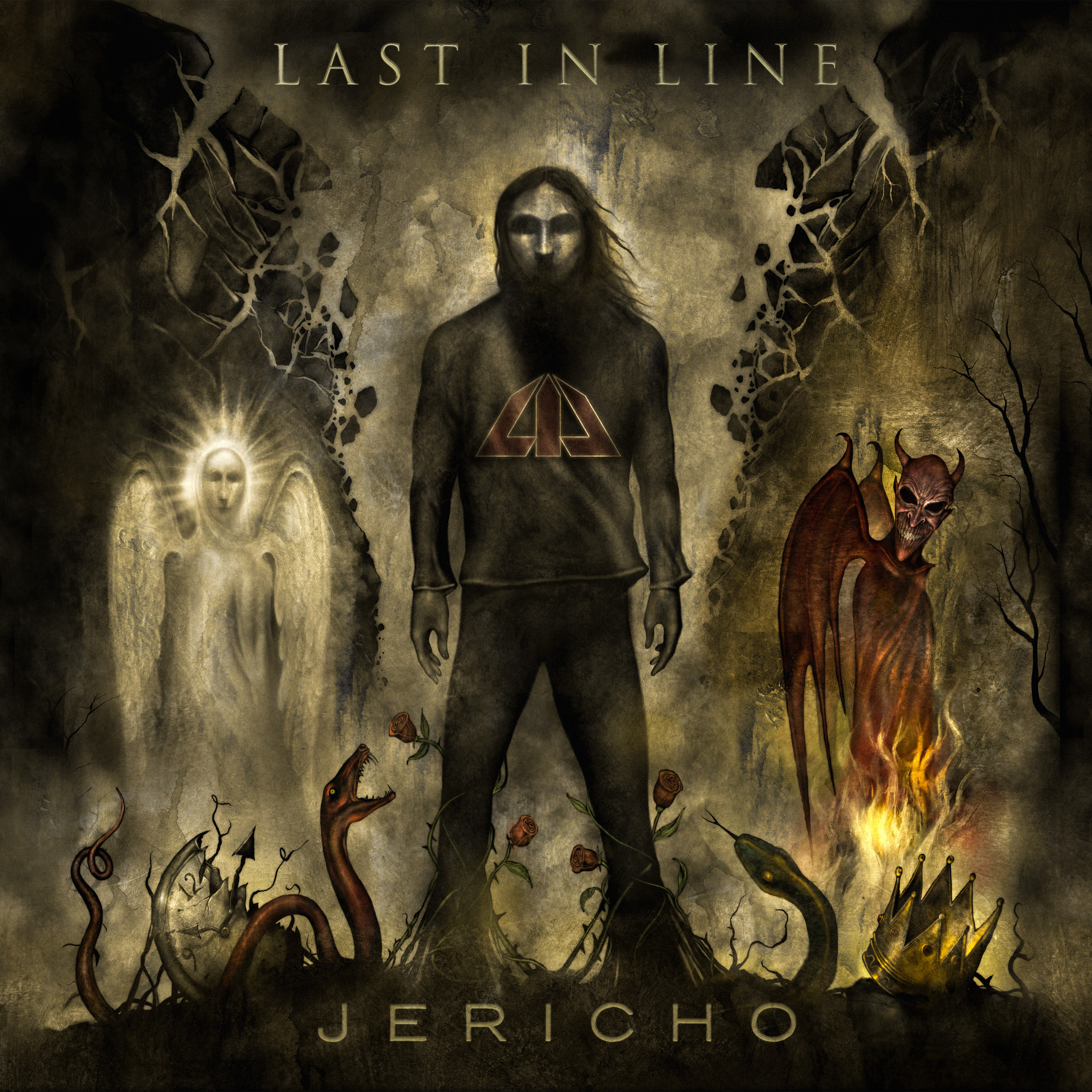 To kick things off, the first track “Ghost Town” was released digitally today. The accompanying music video can be watched here.

“The song for me describes breaking a cycle from different perspectives. On a personal level it could be family, career or life expectations, putting a person in an unwanted or unwelcome space. On a grander scale it addresses government expectations. Non-sensical, unethical ideas and laws that become the norm, while turning a blind eye to larger problems,” states Freeman.

Despite the past two years of isolation, this record was produced in the best hard rock tradition with great studio performances of an excellent all-star line-up.

“With Last in Line, just as we did with Dio, we cut the basic tracks live. It’s important for us to capture the energy of the syncopation of playing together in real time – much like the energy of a live show. This record represents the best of both worlds: the spirit of an energetic band performance, and the more reflective and nuanced qualities of our individual performances, too,” says Campbell.

Last year, Last in Line surprised with a unique version of the Beatles classic “A Day in the Life,” which has been released on the Limited 12″ Silver Collector’s EP with the same name.

In 2023, Last in Line are at the top of their game. On Jericho, Campbell delivers his signature flamboyant guitar playing, Appice and Soussan shake foundations with their unmistakable grooves, and Freeman’s vocals are just one of the best of his generation.

The 12 tracks boast big guitar riffs and solos, they’re catchy, and full of energy. Appice invites us: “All the musical forces of Last in Line are combined here for a super-powerful new record. Press play and put your seatbelts on!!”

JERICHO TRACK LISTING:
“Not Today Satan”
“Ghost Town”
“Bastard Son”
“Dark Days”
“Burning Bridges”
“Do The Work”
“Hurricane Orlagh”
“Walls Of Jericho”
“Story Of My Life”
“We Don’t Run”
“Something Wicked”
“House Party At The End Of The World”