Hot off their return from the Shira Girl Stage on the final year of the Vans Warped Tour, Reign of Z will be co-headlining the Whisky a Go Go on August 10th with LA’s own, Black Valentine. That same day the band will be releasing their first single “Dysmorphia” off of their debut EP Mirrors and Memoirs produced by Steve Sopchak (Ice Nine Kills) due to release in early 2019.

Reign of Z, with grass roots from Pittsburgh, PA is a combination of pretty and grit. Lead by vocalist Zosia West, the band combines a fusion of heavy guitars, and 3 dimensional vocals, taking a listener on a journey of beauty, true life stories and darkness, a new form of heavy music the band is getting coined for. The band describes music as the equivalent of breathing. It’s the one thing that allows them to feel alive.

”Our experiences have allowed us to create a world where we find solace and comfort and allows us to be who we are and whoever listens and follows” says front woman Zosia West.

Reign of Z is currently working on their new EP called Mirrors and Memoirs with producer Steve Sopchak (Ice Nine Kills). The band plans on writing the songs about life experiences that relate to people. “We are writing about things that are uncomfortable, but hope to bring comfort to those who have gone through it” adds Zosia.

Look for Reign of Z to kickoff an Indiegogo crowd funding campaign in the near future as some tour dates in support of the new single. 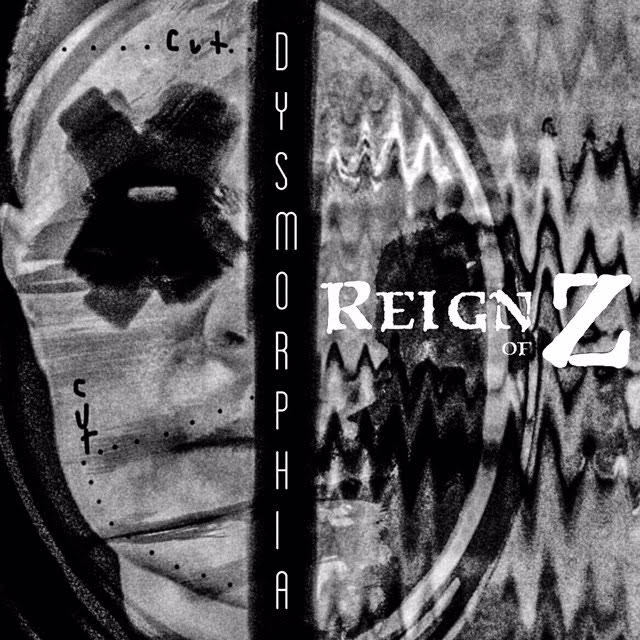