daho Heavy Rock Band Silent Theory has revealed the official music video for “Livin’ The Dream,” off of their new collection of acoustic renditions of their several of their previous singles, Theoretically Speaking: The Acoustic Sessions Vol. 1. Directed by Jon Kuritz from Make Waves Entertainment, “Livin’ The Dream” is originally off of the band’s 2011 released Black Tie Affair.

For a long time, we had always talked about taking a collection of our back catalog and doing these reimagined versions of the songs. Given we have three full-length albums, we decided to take two songs off each album. We have everything from various acoustic sounds, live violins, some bluegrass and cinematic elements. While we are prepping to release a radio single in the near future that our fans are accustomed to, we are hoping they will enjoy these variations of our songs.” – Mitch Swanger 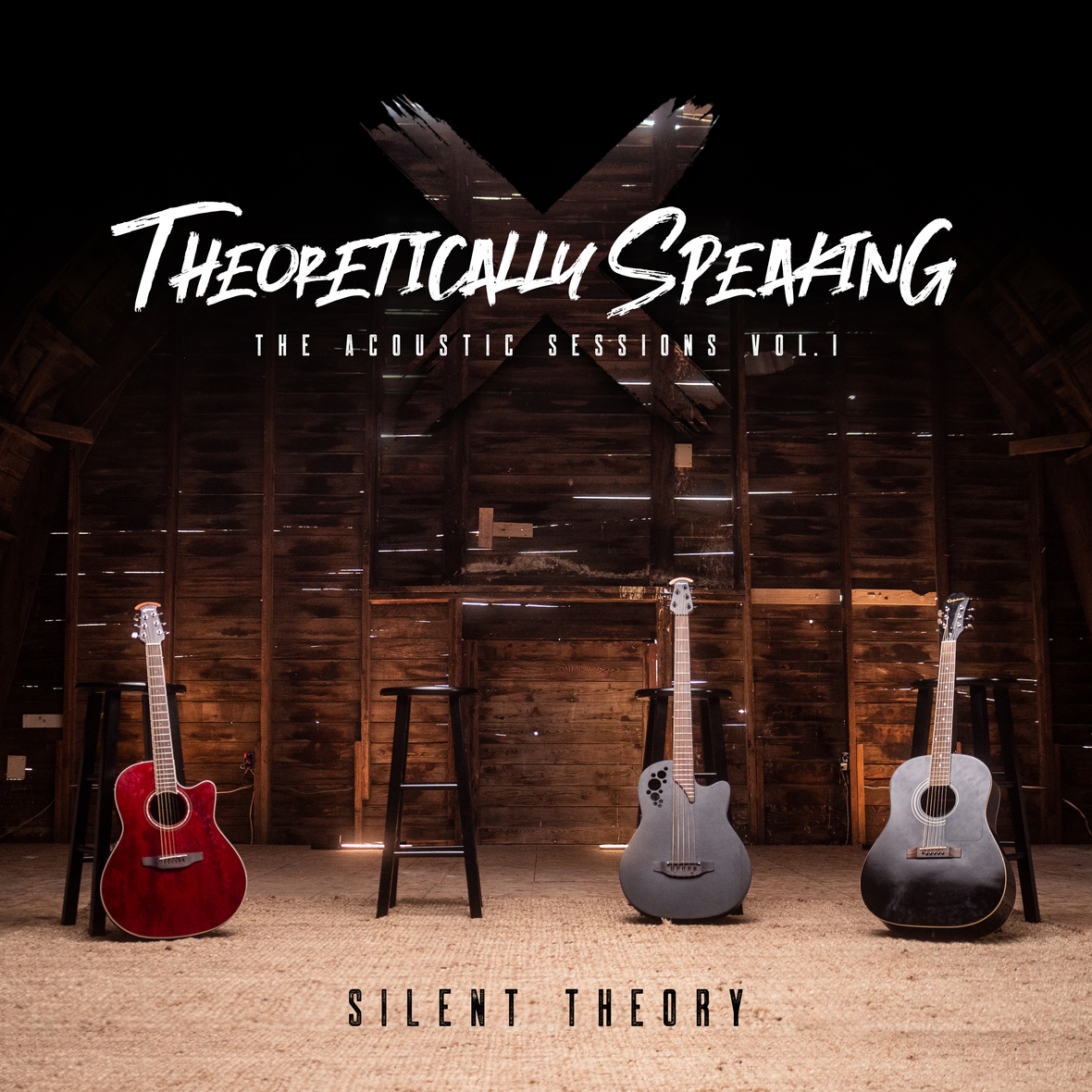 In a society where new bands pop up every day, Silent Theory is here to set a new standard. The band found success with their single, “Fragile Minds,” released June 2016, charting at #97 for Media Base Active-Rock and #29 for Under the Radar charts. It has since surpassed 17 million video views on YouTube and continues to grow rapidly. Following this success in June 2018, through Loudwire, the band released their second single off of the album, Delusions, “Watch Me Burn.” The single charted at #67 on the Media Base Active-Rock charts. Silent Theory is made up of brothers Mitch, Scott, and George Swanger, as well as Robert James and Dakota Elliot Tyler. They are currently located in Moscow, Idaho, but finding worldwide success. As of 2021, they signed with Paul Crosby Management (founding member of Saliva), Dynamic Talent International, and released their latest album, Hunt or Be Hunted. The first single, “Shaking Cages” charted at #22 on Billboard/BDS and #6 on Foundations charts. They will be on tour this January with more dates to follow.