Southpaw has announced new tour dates, including a string of one-off shows and a small run with A Story Told. Included in this latest trek is a July 20 Detroit appearance on the Full Sail University Stage on the final cross-country run of Vans Warped Tour.

The MI three-piece alternative/pop-punk band will out in support of their latest LP ‘White Lighter Myth,’ out now on digital/vinyl via LA-based Anchor Eighty Four Records.

Stream the album at: http://hyperurl.co/WhiteLighterMyth.

Check out the music video for “Camouflage” at: https://www.youtube.com/watch?time_continue=1&v=iEs0RB2zjTM.

No stranger to hard work themselves, Southpaw self-released their bold debut album ‘Eye To Eye’ in 2014, and then again in 2016 with their EP ‘Away Like Sheep’. Their knack and gift to meld ear-splitting riffs mixed with heavy rock anthems, and insanely catchy choruses quickly landed them invites to open for the likes of A Day To Remember, State Champs, Neck Deep, and Less Than Jake.

Shortly after climbing their way up in their local and regional scenes, Southpaw signed with Los Angeles based indie label Anchor Eighty Four Records. Since then the two have partnered to release Southpaw’s most exciting release to date, ‘White Lighter Myth’, that debuted on February 9th 2018, and saw the band head out on a U.S. tour with juggernauts, Sleeping With Sirens earlier this year. 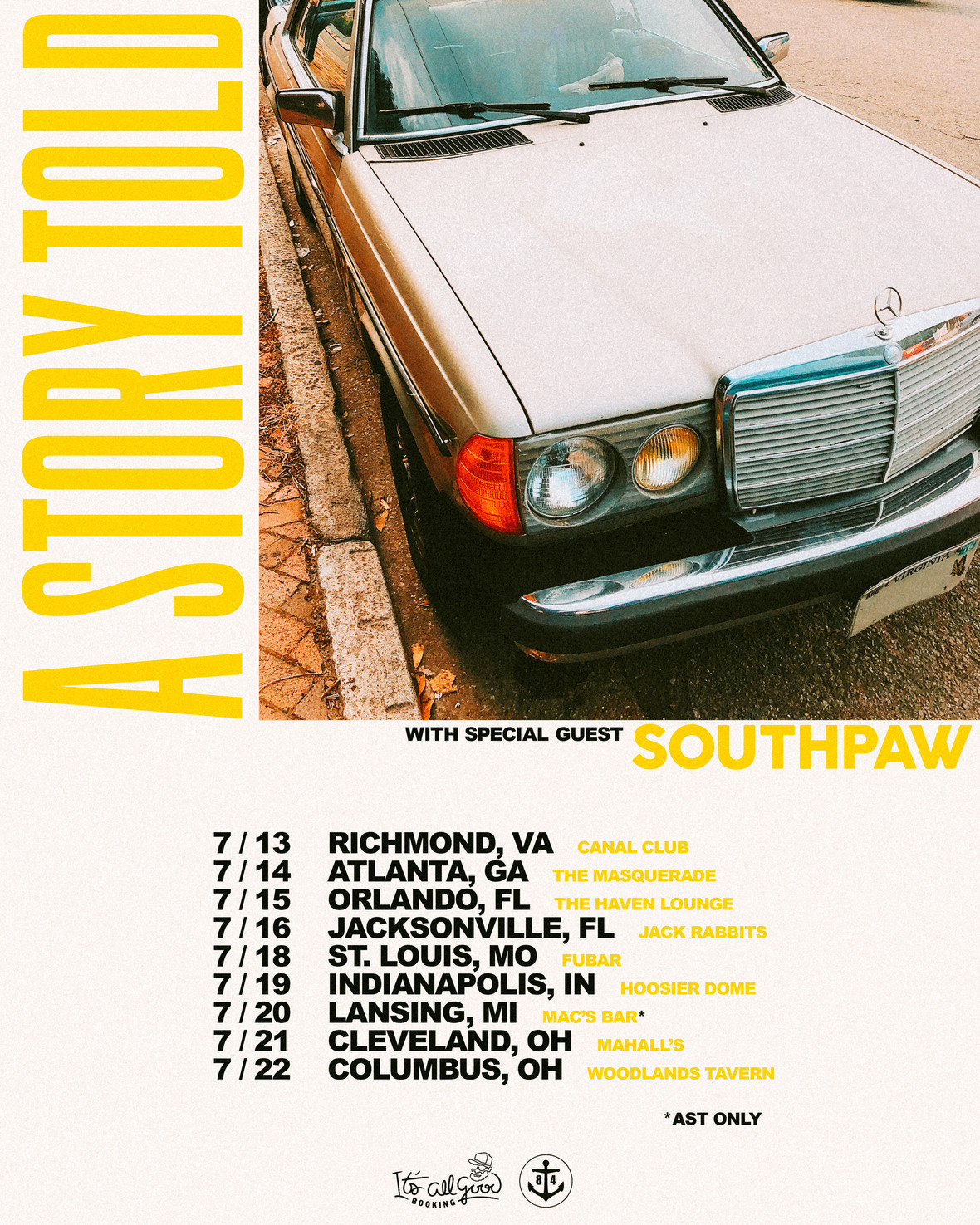 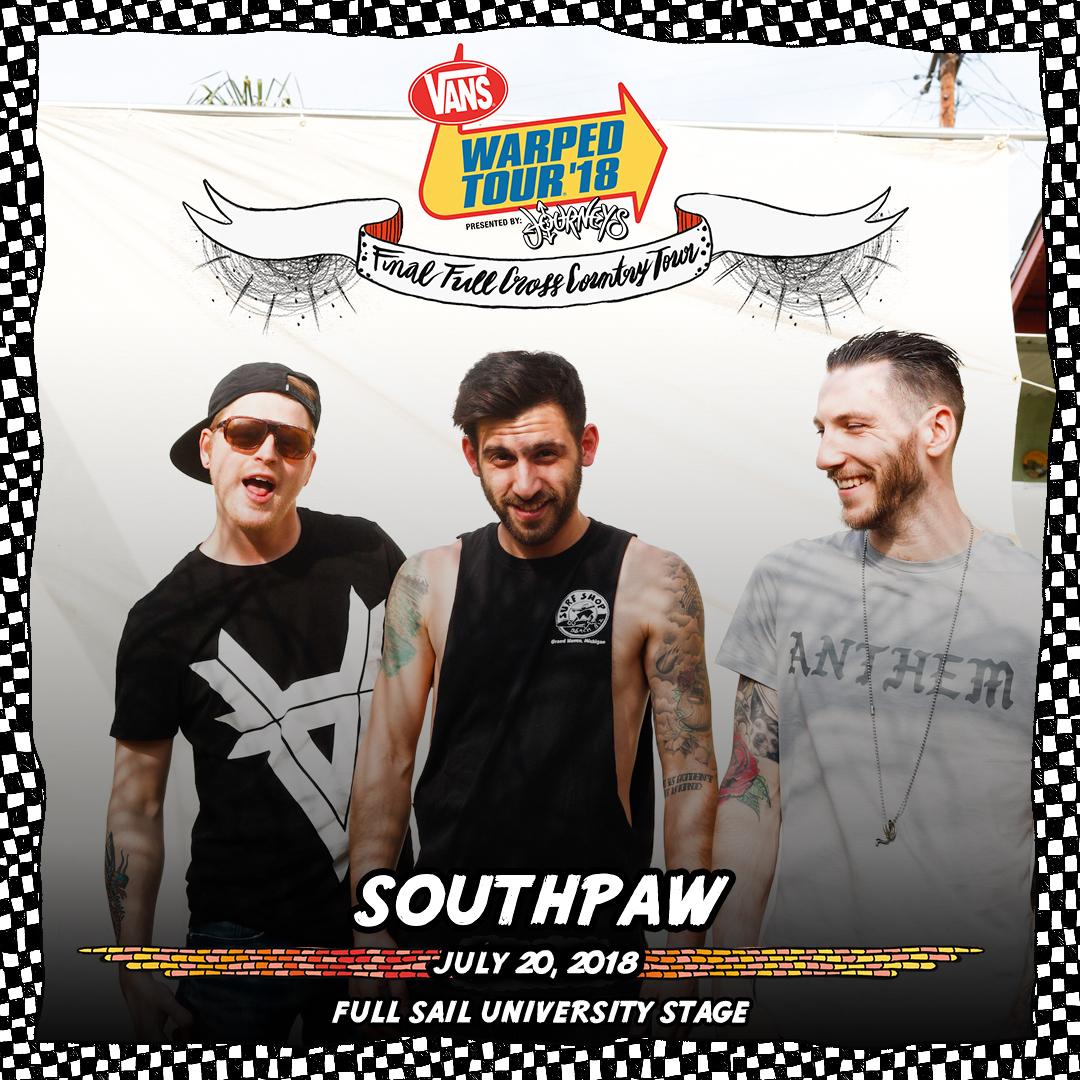 The Original Misfits, Rocket From The Crypt, Others To Perform Full Album Sets At Annual Riotfest Festival