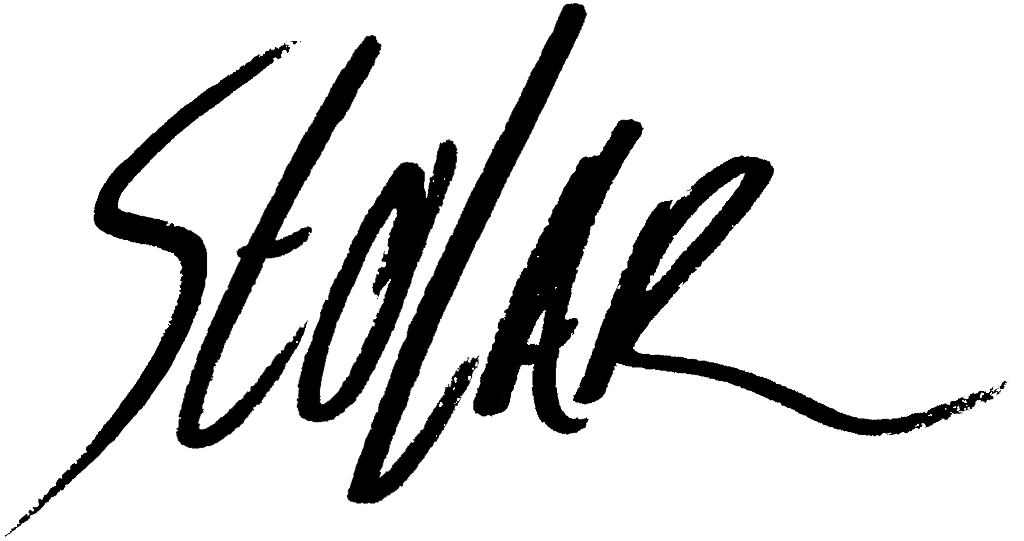 Looking like the beginning of a phenomenal year for Brooklyn-based singer/songwriter/poly-instrumentalist STOLAR announces the release of the second EP from his Raw Emotions project, Raw Emotions: West Village, NY on April 27, 2018, following the one-two punch of his two co-written singles with heavily buzzing ALOE BLACC and seminal pop legends HALL & OATES (feat. TRAIN).

A much sought-after songwriter, Stolar co-wrote the single by American soul singer Aloe Blacc, “Brooklyn in the Summer”, which came out on Friday, April 27th to an overwhelming widespread response. Debuting on over 25 New Music Playlists around the world, the song has already reached over 600,000 streams on Spotify since the weekend and is bound to only get bigger.  Aloe Blacc broke through the mainstream when he provided vocals for the international smash “Wake Me Up” by the late DJ/producer AVICII.

The single “Philly Forget Me Not”, which Stolar co-wrote for Hall & Oates (featuring Train) was released earlier in the month and is currently positioned at #12 on the AC Radio Chart with over 708,000 streams on Spotify. It was monumental in that it was the first song by Hall & Oates in over 15 years and landed them in the Top 100 upon release.

Stolar’s own EP Raw Emotions: West Village, NY (released April 27) is a collation of some of the songs released from the Raw Emotions campaign, which was created as a focus to redirect Stolar’s struggles with bipolar disorder and depression into a creative channel and shed light on the stigma of mental illness. Stolar timed the release in advance of May’s Mental Health Awareness Month.

The Raw Emotions Project began in October 2017, with a goal of releasing two songs every month, along with artwork and essays, based upon a particular emotion such as desire, nostalgia, uncomfortable, sadness and more.

Says Stolar: “Last year was a year of growing up. I changed musical directions dramatically, experienced the loss of a great love in my life, became obsessed with writing songs everyday, got rid of almost every single item I owned, stopped drinking so much, tried things that scared the shit out of me and started to build a new foundation for myself. I needed this shift emotionally, psychologically and creatively, but at the time I didn’t know it, I was just following my instincts in order to keep moving forward.”

Creative, spontaneous, passionate, raw…these are just some of the words that describe the talents of the enigmatic artist known as Stolar. The songs are all eminently relatable, with his gorgeous voice belying the seriousness of the topics, and causing one to want to shake their hips and dance.

The songs are familiar: the aching heartbreak causing one to want to erase the memories of a former lover in “Erase You,” to the sensual and beguiling honesty of “Forget and Feel” which represents the singer’s desire to mask feelings and emotions with anything possible, to the pure raw desire of “Kurt Cobain’s T-shirt” to the nostalgic element of falling for someone new who reminds you of someone from the past in “Suburbia.”

“Grow Up,” the last song on the EP, is announced as the newest single to be released. It has a range of influences, from Michael Jackson to Prince to Earth Wind and Fire (even a little 80’s Latin Miami vibes), and features the live trumpets of Spencer Ludwig.

Stolar on Spencer: “We finished the song and there was still something missing. I sent the track to my friend Spencer Ludwig and he added live trumpet parts to the track. The whole thing came to life. Spencer is a BADASS artist in his own right and I’m grateful to have him on this track.”

“Grow Up” is intentionally a child-like song. This song is a walking contradiction, an understanding that things cannot always be polarized as right or wrong, black or white, good or bad.

Continues Stolar about Raw Emotions, West Village, NY: “There isn’t really an “end” or a final release to this EP. That’s one of things that I like about it the most. It’s not tied up neatly with a blockbuster bow – it’s messy, like life. I chose to represent this EP with the West Village because it’s the second place I grew up. I lived in New Jersey for most of my life and my musical influences, angst, passion and commitment to having life long friends comes from that place. I’m Jersey through and through. But, going to college at NYU and living in the West Village really shaped me artistically. I got to learn under some of the greatest living artists in NYC and to this day, when I wake up in the morning to create, those artists are breathing through me. Now, this EP and the last year of my life are shaping me in a new way once again.”