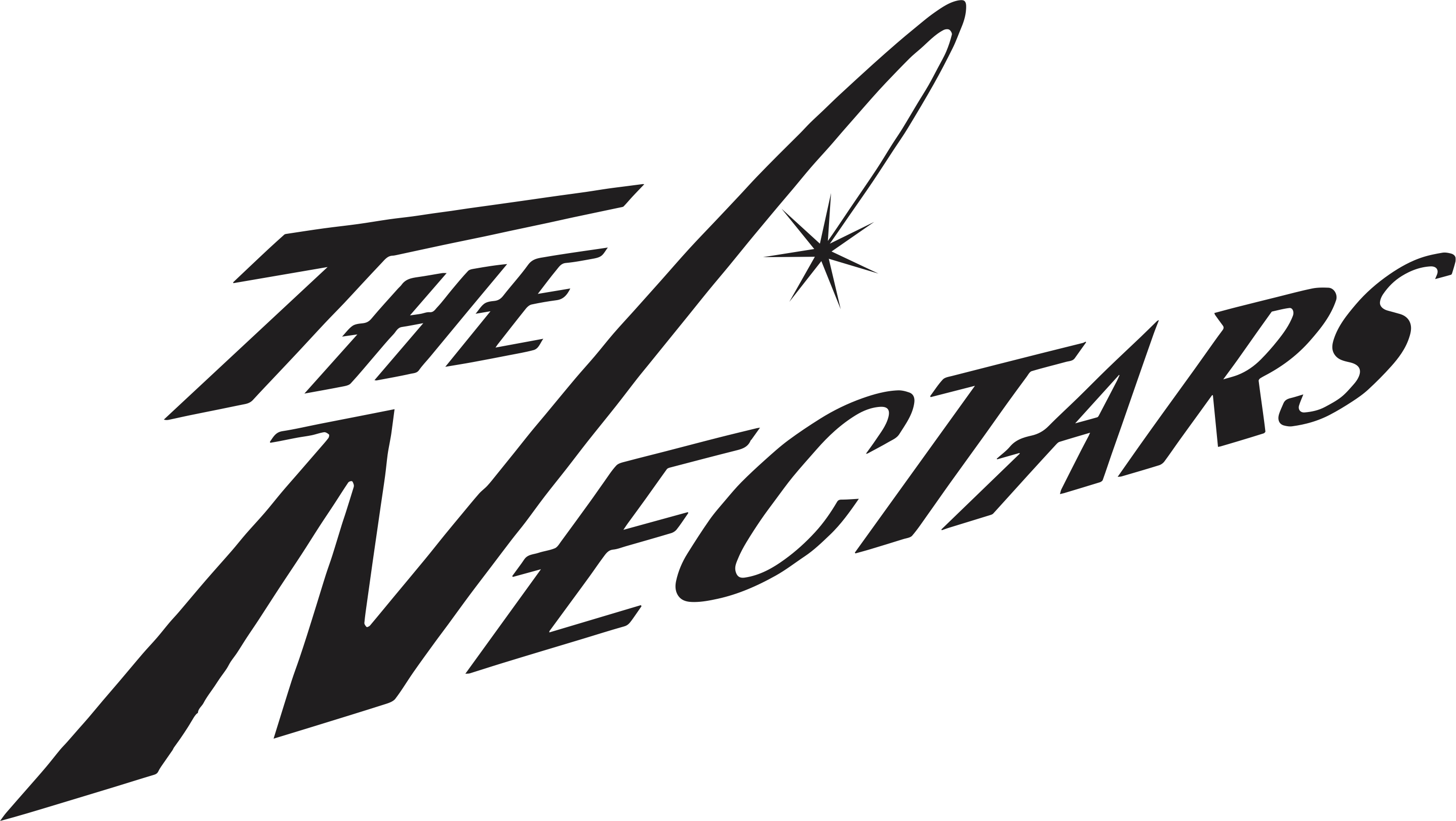 Emerging from the depths of New Jersey and brewing up a storm on New York’s underground music scene, new band on the block  THE NECTARS have shared the video for their new single “We Will Run”, taken from their upcoming debut album Sci-Fi Television, outJune 1, 2018.

“Our music video for ‘We Will Run’ is a love letter to simpler times. A tribute to the New Jersey of our youth. A wish for a better world” explains singer Jessica Kenny , “We wanted to capture the feeling of running away with your friends, escaping the monotony of daily life and believing in each other. With the long, balmy, summer days ahead we have our souls set on nostalgia. We Will Run, together.”

Captured on the streets of their hometown and entwined with intimate live shots, Jessica continues, “The day we filmed ‘We Will Run’ is one that all of us will remember forever. We wanted to make sure we captured us doing what we do best, 1, hanging out, 2, playing music.

Here in The Nectars, we’re just 4 regular kids who want to make music, chill with our squad, be FREE and be in love. To us, this video was about sharing our story of following our dreams both on the stage and off.”

The Nectars deliver a sound that infuses the brash excitement of the New York punk scene of the late 70’s with a modern indie-pop twist that sparks comparisons to Gwen Stefani meets The Strokes, to Television, Wolf Alice and Paramore.

“We Will Run” is their third single following their debut track “Heaven” and “I Want It“, which all feature on their upcoming album Sci-Fi Television, that will be released June 1, 2018.

The album is a perfect introduction to the band. It is short, sharp with no two songs sounding the same, as they tell the stories of the highs, lows and everything in between that makes The Nectars who they are.

At home the band are making their mark on the live circuit, with their energetic and electrifying performances landing them shows at the likes of the Mercury Lounge, Meatlocker and Boontunes and at the end of this week they will embark on their first trip overseas to the UK where they will play shows across the country. U.S. tour dates are forthcoming!

Tomorrow night they will be playing at London’s House of Vans, before heading to The Great Escape for a show on the Thursday night of the festival. They will also be visiting Pontypridd and Birmingham before headlining The Monarch, London and appearing at Dot To Dot Festival where they will be celebrating the release of Sci-Fi Television.