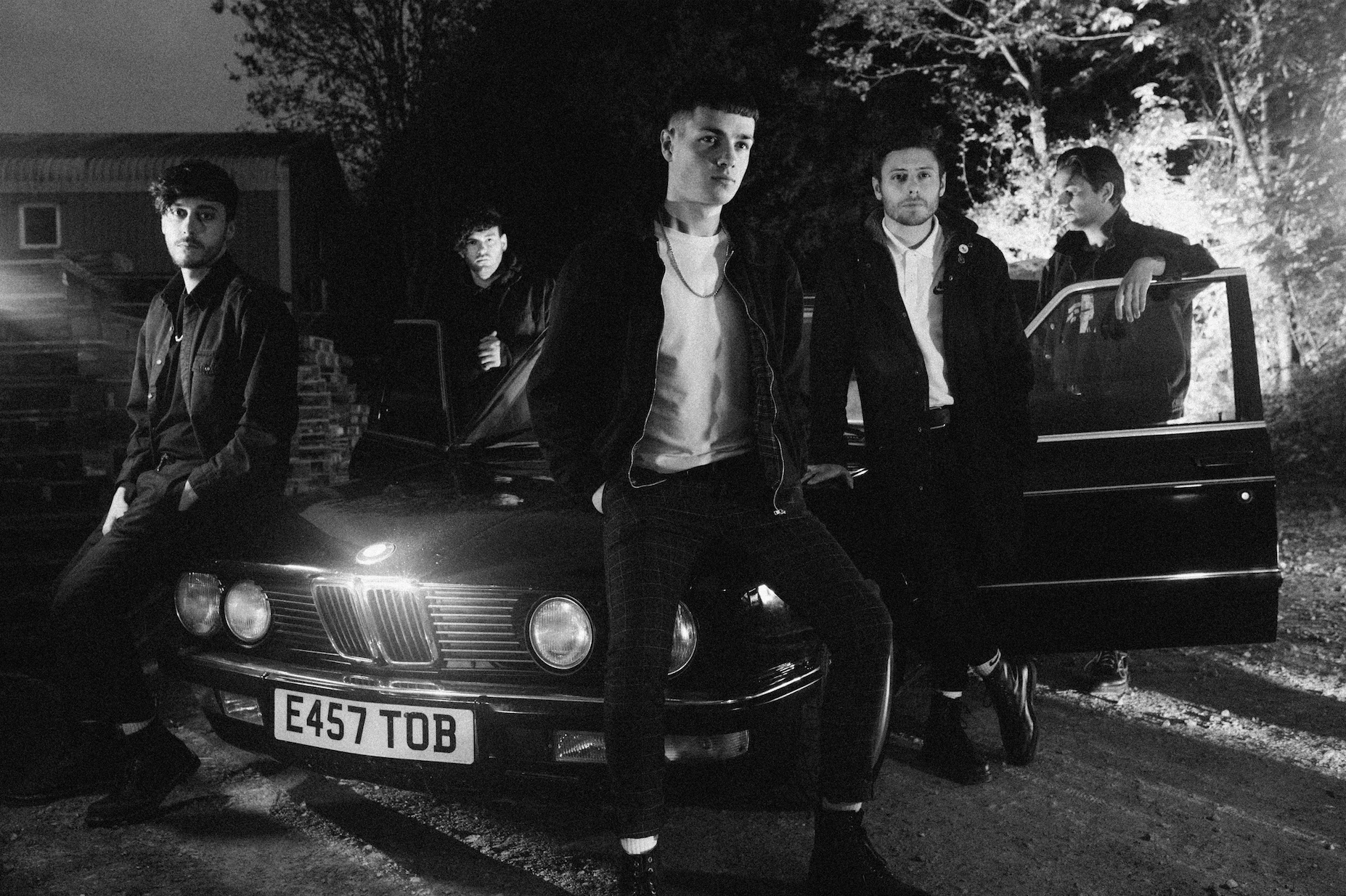 New Music Video And Single “Halo” Is Out Now

Blackpool’s BOSTON MANOR have announced the release date for their second studio LP, Welcome To The Neighbourhood (Out September 7, 2018 via Pure Noise Records). Fans can pre-order the album here: http://smarturl.it/BSTNMNRWTTN

The band has also announced their biggest headline tour to date which will see them traverse the UK and Europe in September and October and includes a date at London’s iconic Electric Ballroom.

Produced by Mike Sapone (Taking Back Sunday, Mayday Parade, Public Enemy), Welcome To The Neighbourhood is a soundtrack to disenfranchisement set in a fictionalized version of the band’s hometown. The first single to be revealed from the album is the “Halo“, a song underpinned by a wash of doomy electronics and visualized in the dark vignettes of its accompanying music video. “’Halo’ almost got scrapped & didn’t make the album,” vocalist Henry Cox admits. “It was a totally different song, much slower and moodier. About a month before we went into the studio we reworked it entirely & it morphed into this current incarnation. It’s a song about feeling trapped; being in a vicious cycle & not knowing if there’ll ever be a way out.”

The world that Welcome To The Neighbourhood inhabits is an unapologetically bleak one, a world rife with poverty and drug addiction, boarded up shops and a population unable to escape a predicament they didn’t even know they were in. “My generation financially and culturally barren,” Cox says. “We can’t afford to buy a house, we’re very much paying the price for our parents’ generation’s mistakes, but at the same time too fucking lazy and distracted and comfortable to do anything about it.”

While Cox is also keen to point out that this album is neither politically-motivated nor one taking arms against his parents’ generation – “If anything,” he chuckles, “it’s more of a stab at my generation” – the 12 songs on the album have nevertheless been shaped by the tumultuous state of the world and Cox’s own worries for both its future and the future of his generation. By using the band’s hometown of Blackpool – which is also where, as usual, they wrote all these songs – the band grounds those fears into a physical, tangible location, which also serves as a metaphor for the larger themes and issues that inspired and which dominate these songs. “In the ’50s, ’60s and’70s,” explains Cox, “Blackpool was this booming town. It was a holiday destination, a place where you can go to forget all your troubles and now things here are just so fucked up – there are huge drug problems and a 40 percent unemployment rate in the winter. It was once this beautiful thing and it’s become a little bit broken.”

Welcome To The Neighbourhood is just as emotionally charged and meaningful as ever. With that comes a hope that this album, by addressing the issues it does, can have a positive impact on the future. “I’m just trying to draw attention to a few issues,” he says. “The things that are important to my generation are just so trivial in my eyes, but who am I to say? I can’t really offer any immediate solutions, but I can try to throw a bucket of cold water on some of my peers, to just get them to feel more and think more and not be so apathetic.”

Welcome To The Neighbourhood Tour Dates